You are using an older browser, which will result in a bad experience. Upgrade your browser
Documentation
Axigen Administration via WebAdmin
Back-up & Restore
File System Access

On a Linux File System, because the Axigen process runs under a non-root user (axigen), there are two prerequisites that have to be executed only once by the system administrator:

For the first step, the following two commands have to be executed as root in the OS console:

You can choose to select another folder than the one suggested above (/mnt/axigen).

For the second step, you need to edit the /etc/fuse.conf file and uncomment the user_allow_other setting.

In case your Linux system does not have the fuse components installed, follow the detailed steps below:

Tutorials on how to access the Axigen domain storage via FUSE can be found in our related articles: 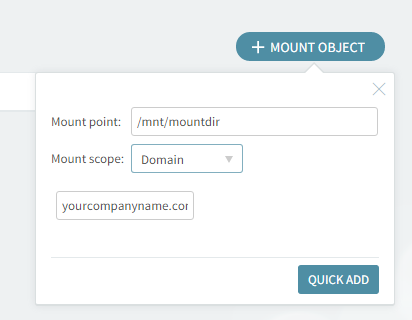 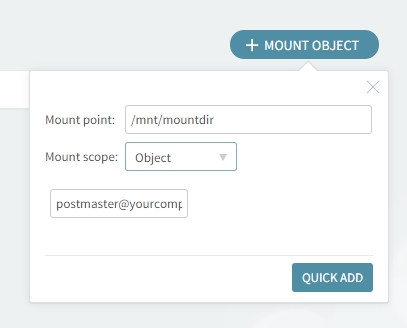 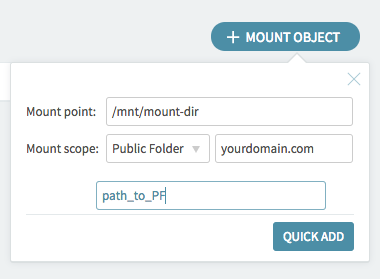 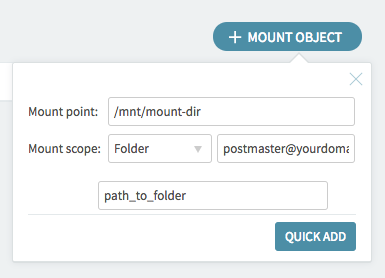